The contests will be held on the following social networks:

Likewise, the original publications will be shared in other accounts associated with the aforementioned ones in order to give more publicity to the contest and reach a higher audience in order to achieve greater participation by the interested parties.

Deadline for participation: March, 30 at 11:00 a.m. of the Central European standard timetable, not counting the participants after the agreed date and time.

Publication of winners: between March, 31 and April, 10 through the social networks. In case the winners of the contests can not be published during those days, they will be notified as soon as possible.

The origin/distribution of the gifts will be determined in the publications of each one of them, being part of them acquired by the organizer of the contests or by the developer Crystal Dynamics.

Shipments: Due to the high costs in international shipments, some contests will be exclusively dedicated to participants with resident in Spain.

IF ANY OF THE CONTESTS INCLUDES A QUESTION ABOUT THE TOMB RAIDER FRANCHISE, THE PARTICIPANT HAS TO ANSWER THE QUESTION CORRECTLY. 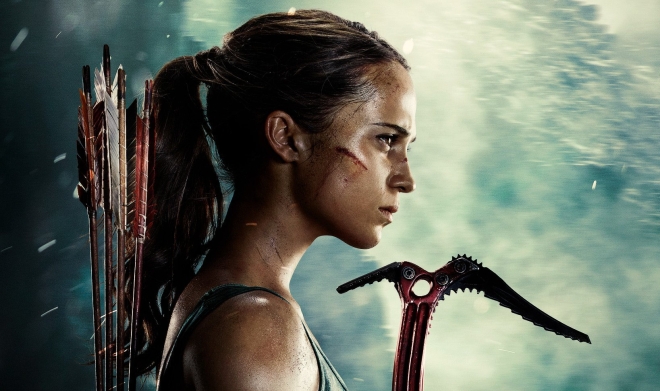